Being a warrior means facing a battle head on. This is something that Elia, is no stranger to. His latest single “The Question” lays out the hardships faced on the battlefield of love through reflective lyrics and a compelling vocal performance. This “Italian Stallion” is impossible not to root for and is breaking out of the gate in 2018 with a full head of steam, assuring him his rightful spot as one of Italy’s most promising indie artists.

When Elia decided to start making make music at the age of 22, he instantly committed himself to the art. Music became his inspiration and motivation to live life to the fullest. His hard work and passion for songwriting is what ultimately assisted him in producing his debut album White Owl, and developing his signature pop sound that features elements of Latin, Alternative, and Pop music. These influences come through in the deep drums and smooth string lines of “The Question,” undoubtedly his best effort yet!

Milano Marittima, located on the northeast coast of Italy, sets the backdrop of the epic “The Question” music video. The wooded area, tall grasses, and dome of an abandoned disco establish the post-apocalyptic battle scene aesthetic. Fire wielding fighters clad in leather, feathers, fur, and black face paint fit perfectly into the scene. Elia is shown as a captive of war, his hands chained behind his back and menacing guards at his side. His captors personify Elia’s inner struggle over love as they scream in his face while he sings “Maybe a dreamer too weak to let you go.” One of the female warriors is also Elia’s love interest, and throughout the video he struggles whether to pursue her or give up the fight. Close up shots of Elia looking directly to camera add to the song’s intensity and deepen the emotional quality of the song. 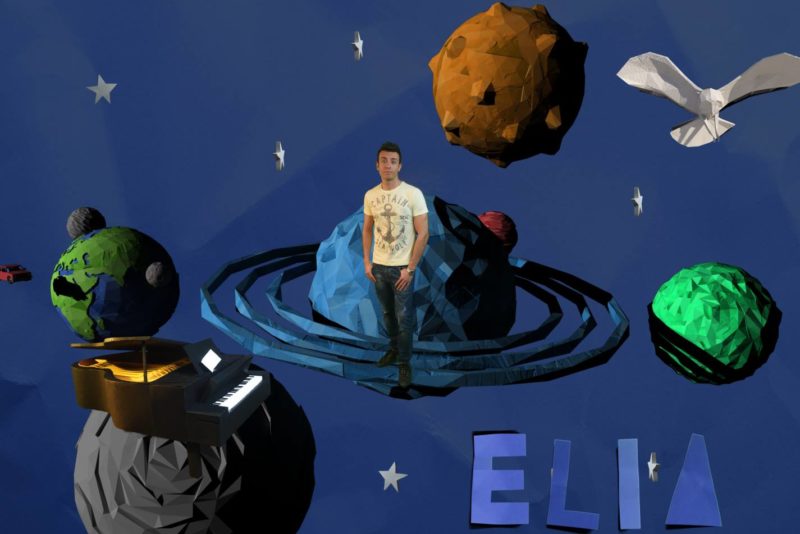 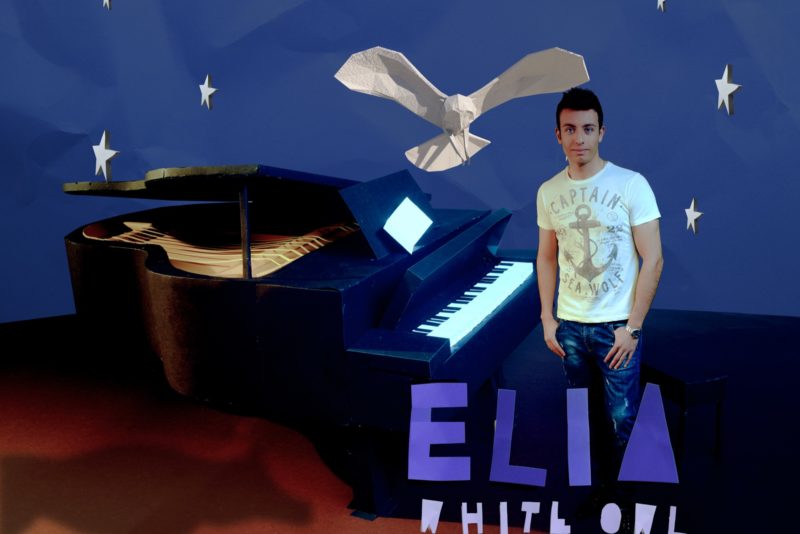 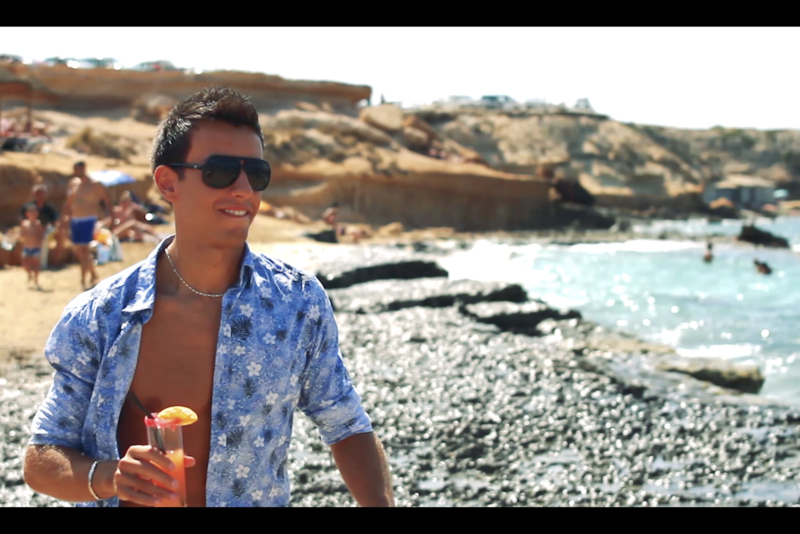